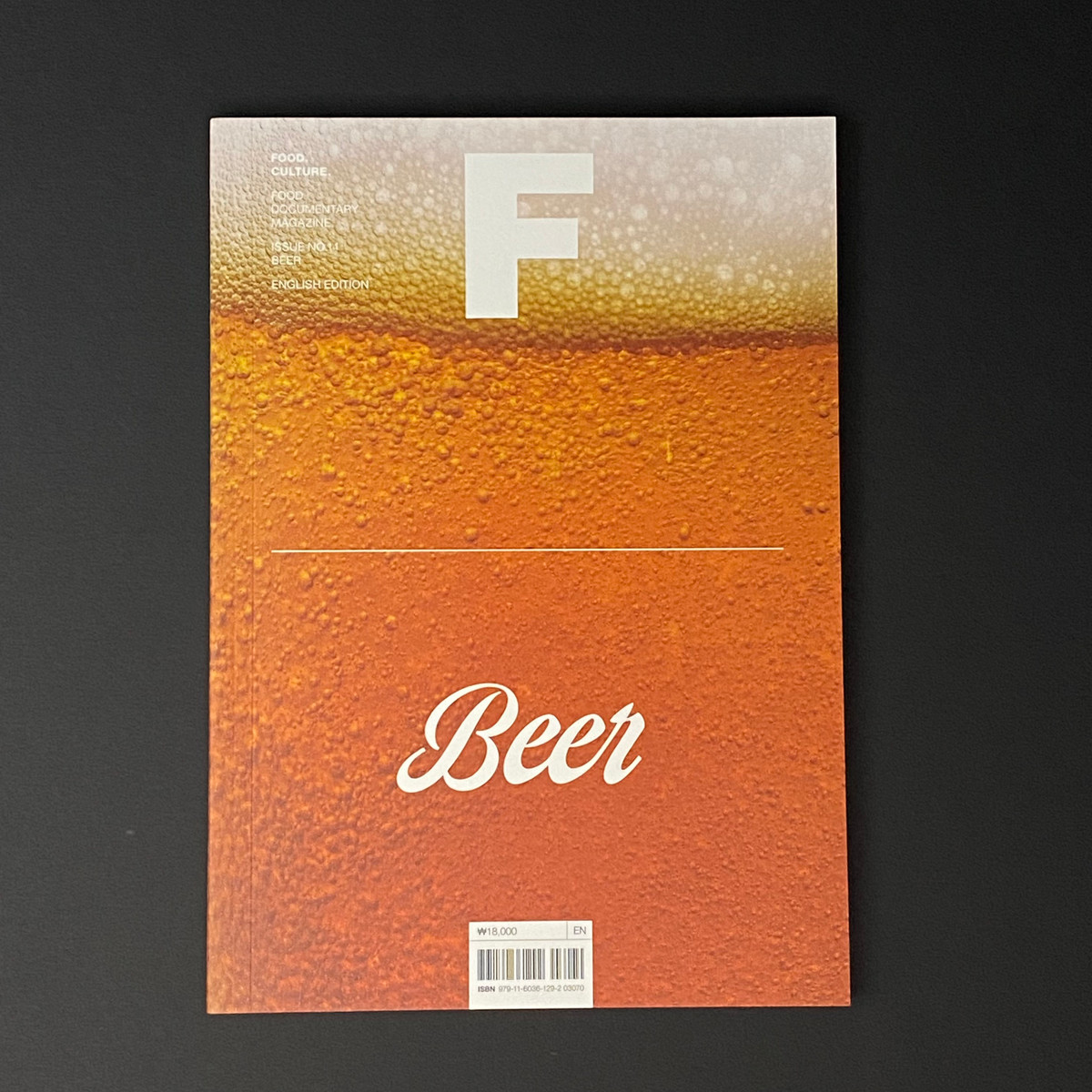 Beer is brewed from barley, hops, and water, and it is considered the most popular alcoholic beverages in human history.  Roughly seperated into lagers and ales depending on fermentation, lagers account for nearly 80 percent of all beer sold in the global market by big-name brands.  The aughts saw a boom in craft beer comparable to the third wave of coffee.  Primarily served by small breweries and always pushing the envelope for better quality, craft beer has made beer personal again.  The emphasis on creating unique flavors also gave birth to new visions, like microbrews and gypsy brewing, through which craft beer evolves relentlessly in brewing methods or production practices, all the whle adapting to new culinary trends with non-alcoholic beers ro beer pairings at fine dining restaurants.