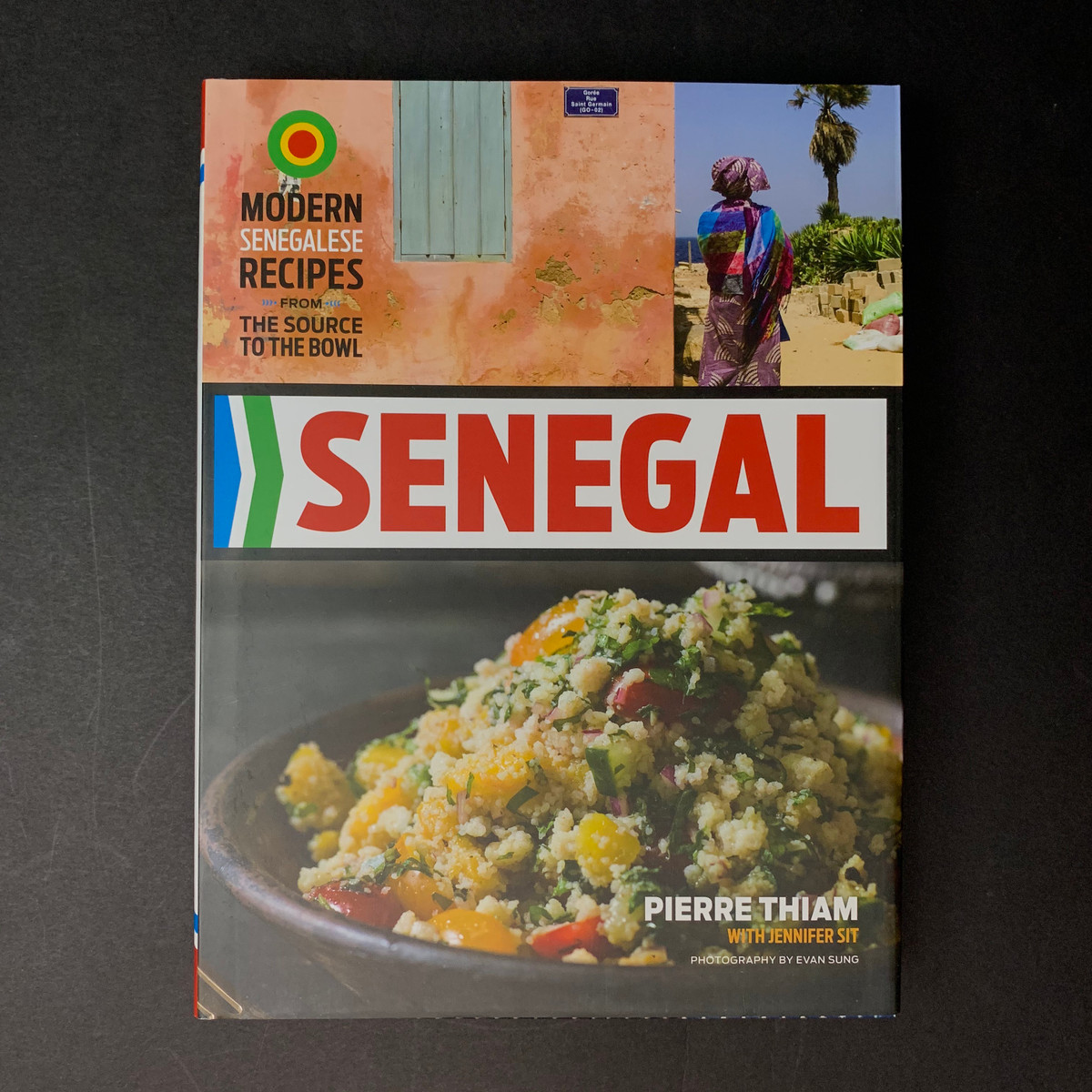 Chef, restaurateur, and cookbook author, Pierre Thiam was raised in Dakar, Senegal, a bustling and culturally diverse metropolis on the west coast of Africa. He opened two restaurants in Brooklyn, NY, Yolele and Le Grand Dakar, both visionary African bistros that became culinary and cultural centers for Africans from the continent and the diaspora. He is the author of Yolele, the first Senegalese cookbook published in the English language. He currently owns Pierre Thiam Catering, which introduces a diverse, savvy New York clientele to contemporary interpretations of ethnic flavors; he also serves as consulting chef for a number of restaurants in the City and beyond.