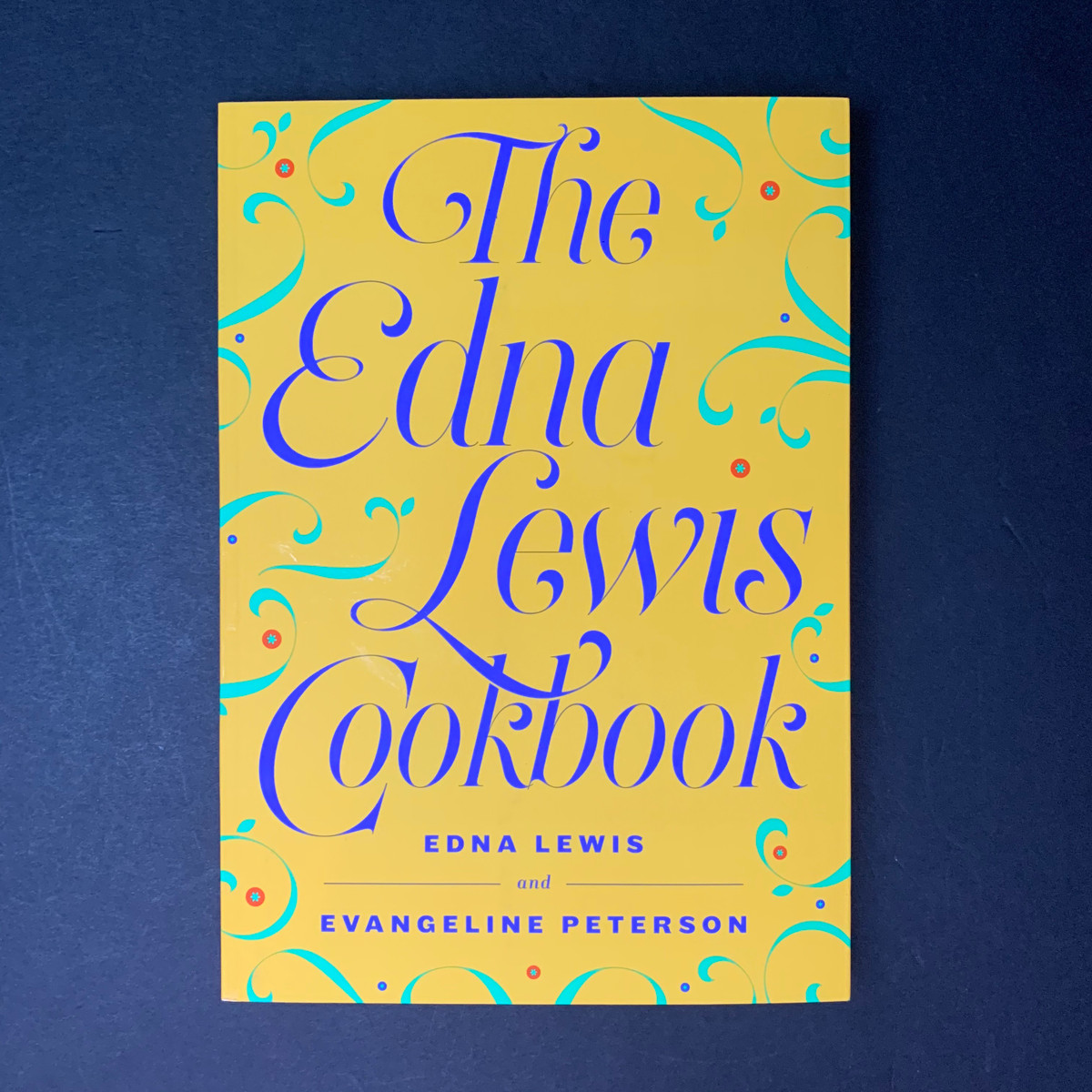 Edna Lewis was recently honored with the issuance of a postal stamp by the US Post Office. She is renowned as one of the greatest American chefs and as an African-American woman who almost single handedly revived a forgotten world of refined Southern cooking.
Another celebrated American chef, James Beard, remarked: “Edna Lewis makes me want to go right into the kitchen and start cooking.” Lewis won many industry awards and was often referred to as “the Grande Dame of Southern Cooking” and the “South's answer to Julia Child.”
Lewis(1916-2006) also had a remarkable life story. She was born and grew up in rural Virginia in an area called Freetown. She learned to cook from an extended family that included grandparents who had been enslaved.
The Edna Lewis Cookbook, Lewis's first book, published in 1972, contains over 100 recipes, arranged in menu form and organized according to the season of the year: Spring, Summer, Autumn, and Christmas. With its focus mostly although not exclusively on Southern food, it began the revival of true Southern cooking.
Lewis went on to publish three more books: The Taste of Country Cooking (1976), In Pursuit of Flavor (1988), and The Gift of Southern Cooking,co-authored with Scott Peacock (2003).
Her menus and recipes were featured in a variety of publications, including the New York Times, the New York Times Magazine,the Washington Post, Gourmet, Food & Wine, Cook's, House & Garden, and Redbook, among others.
This edition of The Edna Lewis Cookbook marks the 100th Anniversary of Miss Lewis's birth.
Evangeline Peterson studied with Edna Lewis and assisted her in compiling The Edna Lewis Cookbook.

In Pursuit of Flavor | Edna Lewis